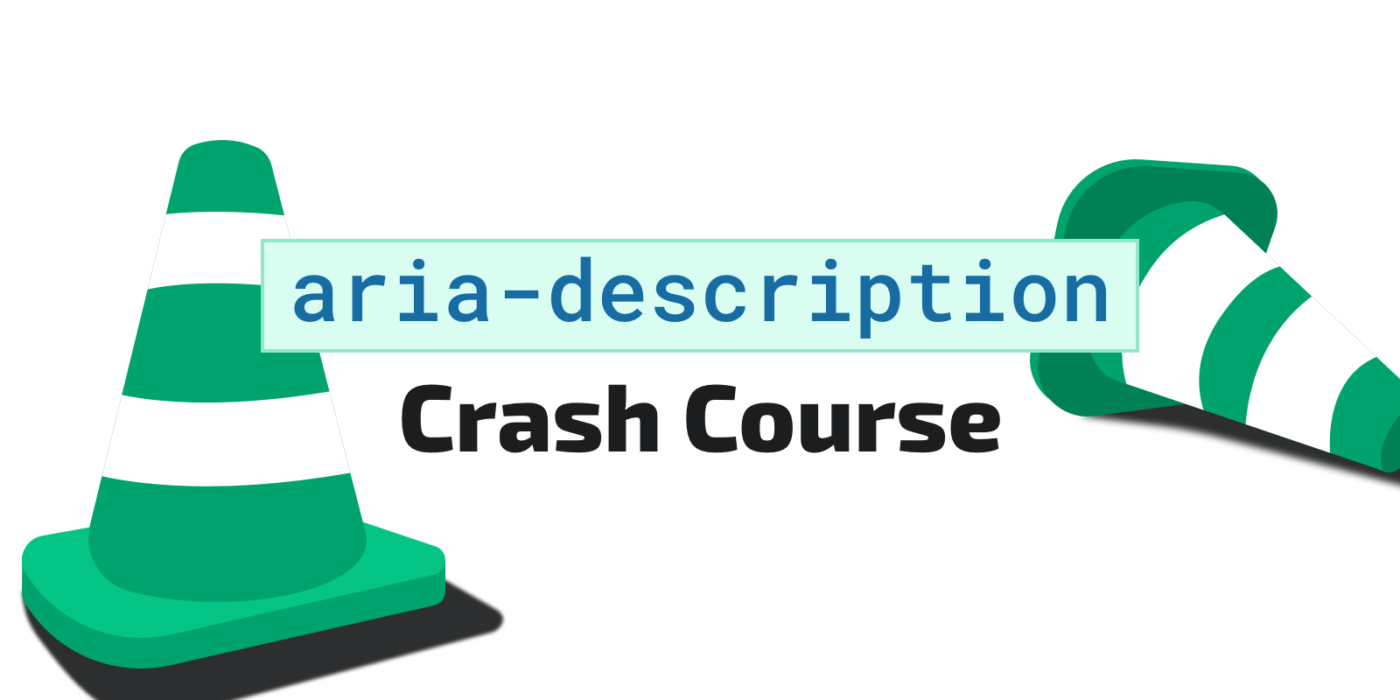 The other day I was skimming Webkit’s Safari Technology Preview 153 release notes and noticed that they had added support for aria-description.

I always found it odd that developers could set an element’s accessible name/label with the aria-label and aria-labelledby attributes, but only had aria-describedby for setting accessible descriptions. So seeing aria-description being added to Safari was an interesting surprise.

I decided to do a mini dive and test of support for aria-description to fill in my knowledge gap and be prepared to use it when the time comes. A sort of crash-course, if you will. I’m sharing my findings here in case it’s valuable for anyone else. 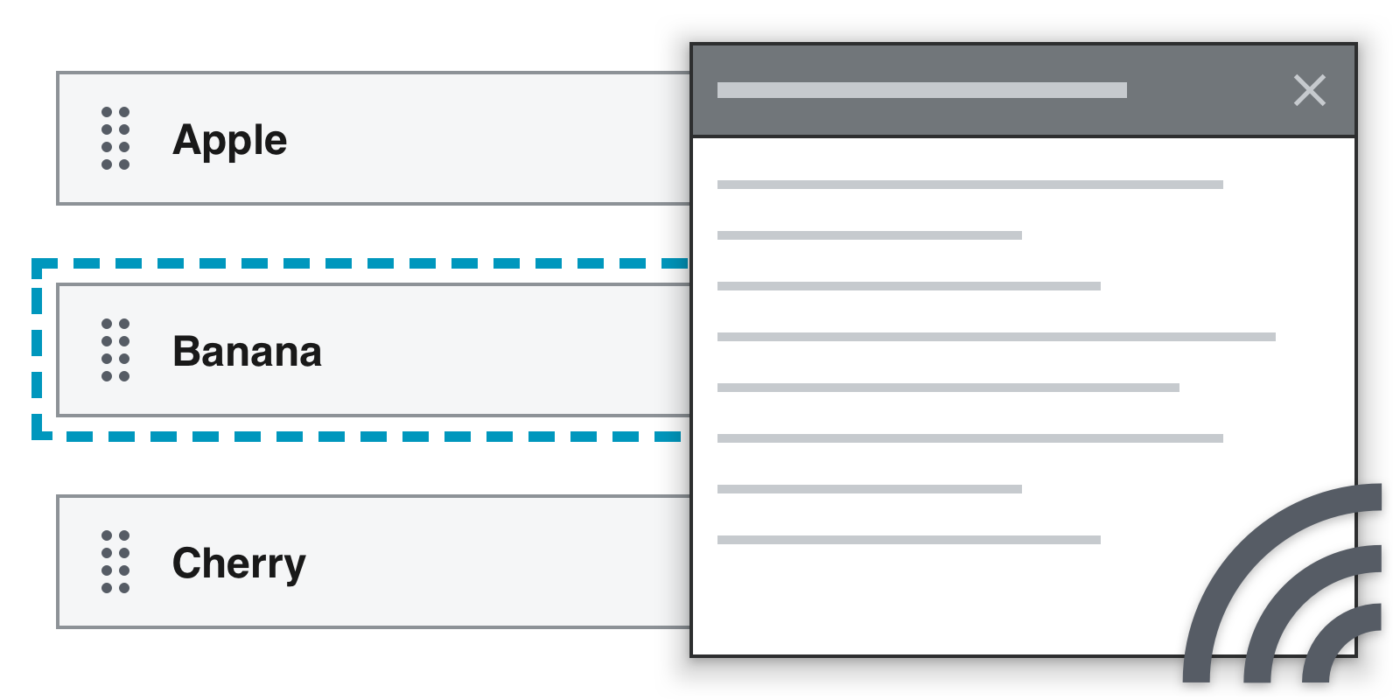 I’ve been using the HTML Drag and Drop API (DNDAPI) a fair amount lately, which is a native way to build draggable interfaces. Despite some quirks, it works pretty well – making it easy for developers to create drag-and-drop functionality.

But the DNDAPI has a big flaw: there’s no built-in accessibility features. This means screen reader users (and many others) won’t be able to use interfaces built with it without a lot of mindful, additional work from developers (which, let’s face it, most don’t do).